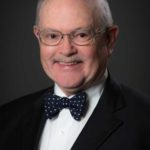 Personal Bio:
John has been a JAMlaw attorney since the firm's early days. He has been recognized for his expertise as an appellate lawyer and his knowledge of insurance law. He also has significant experience in wills, trusts, estate administration, litigation regarding these matters, and adult guardianships. He has briefed and argued numerous of appeals in the Supreme Court of Virginia and in federal appellate court, and has written the winning briefs in a case decided by the United States Supreme Court.

When he is not practicing law, John spends time with his family, working with his church and the Boy Scouts of America, and volunteering in the community.
Education:

Community High School, Board of Directors

Roanoke City Public Schools
Lecturer in Shakespeare and other topics in British Literature, 1988-2010 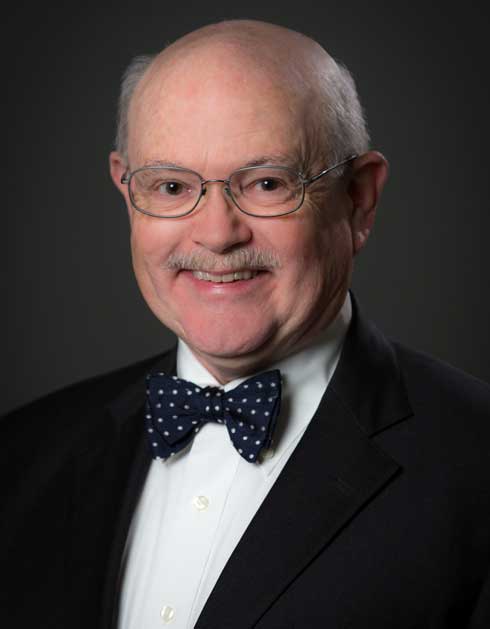