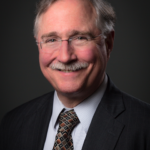 Professional Liability
Personal Bio:
In March of 1989, Ken Ries moved to Roanoke to be closer to family and joined Johnson Ayers & Matthews, after nine years of law practice in Nashville, Tennessee, and Atlanta, Georgia. He brought to Roanoke his experience as a law clerk to an appellate judge (The Honorable Martha Craig Daughtrey, then of the Tennessee Court of Criminal Appeals, later of the Tennessee Supreme Court and now on Senior Status for the United States Court of Appeals for the 6th Circuit), as an assistant public defender (15 jury trials in under two years), as an attorney for a small general practice firm, and as an associate at a mid-size firm. His practice at JAM has been notable for its variety, including insurance fraud investigations, a wide range of tort defense cases (from defamation to personal injury, product liability, wrongful death, premises liability, alleged food poisoning, and other), contract disputes, insurance policy coverage issues, attorney malpractice cases, and legal aid divorce cases.

While Ken’s practice has focused on defense work, he has taken on a number of cases for plaintiffs, obtaining several substantial recoveries. Those who know him and have followed his career over the years, recognize his habitual attention to detail, his thorough preparation, and his focus on solving problems by pushing the envelope and thinking out of the box.

Ken’s work ethic and discipline may be attributed at least in part to his education at Furman University (Magna Cum laude, President of the Student Body, and chosen by the faculty as outstanding male in his graduating class), and at Vanderbilt University School of Law, where he clerked at the Nashville Public Defender, trying numerous cases under the Tennessee Third Year Practice Rule. He was honored in 2006 as pro bono attorney of the year by Blue Ridge Legal Services, and authored an article appearing in the December 2013 edition of the Roanoke Bar Journal, urging others to similarly volunteer, recounting a number of highlights from the dozens of legal aid divorce cases he has handled over the years (including parties from the United Kingdom, Mexico, Venezuela, the Turks and Caicos Islands, Jamaica, Austria, Germany, Honduras, Guatemala, and numerous states).

Ken enjoys spending time with his wife, and when possible, his two sons, one of whom resides in Atlanta working for a firm that specializes in selling hotels, the other of whom is an attorney for the U.S. Department of Health and Human Services. Ken has been active in the Boy Scouts of America; he and both of his sons are Eagle Scouts.
Bar & Court Admissions: 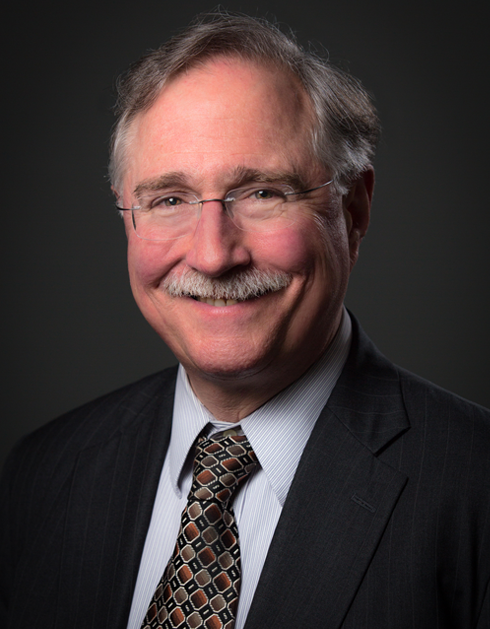