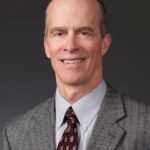 Those who know Ron recognize that his success as a litigator starts with his unquestioned work ethic, fueled by his constant search for effective solutions, and enhanced by his attention to detail and preparation. Ron’s commitment to excellence was developed at Davidson College and the University of Virginia Law School, matured during his service as a U.S. Army officer in Vietnam, and was recognized by his induction in 1996 into the American College of Trial Lawyers, which he served as Virginia State Chair from 2000 to 2002.

Ron enjoys spending time with his wife, three daughters, and five grandchildren; participating in church activities, particularly the chancel choir; fellowship with friends within and without the Roanoke Valley, including those he has known through his daily workouts at the YMCA for forty-five years; and involvement with local service projects.
Bar & Court Admissions: 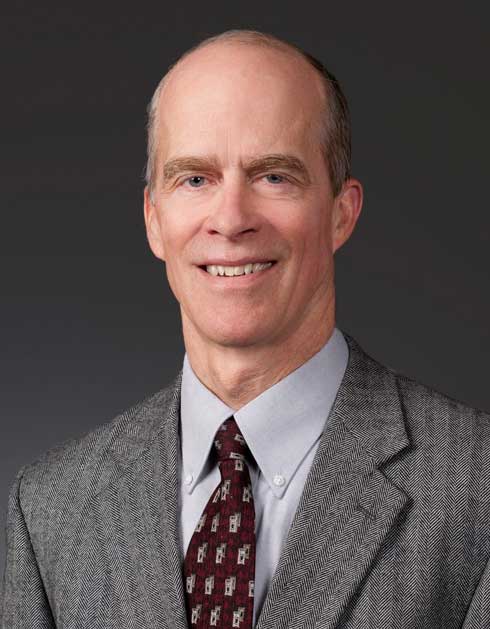